If you spend enough time working with computers and networks, you’ve undoubtedly heard the term “WireShark.” There is no better network analyzer than this one. It is not an Android app, unfortunately. Users must therefore look for alternatives to Wireshark. Luckily, we have a selection of just such programs to present to you right now.

Top 10 WireShark Alternatives For Android in 2022

To help you out, we’ve compiled a list of some of the best Wireshark alternatives for Android. Browse the available options and make a decision based on your interests. 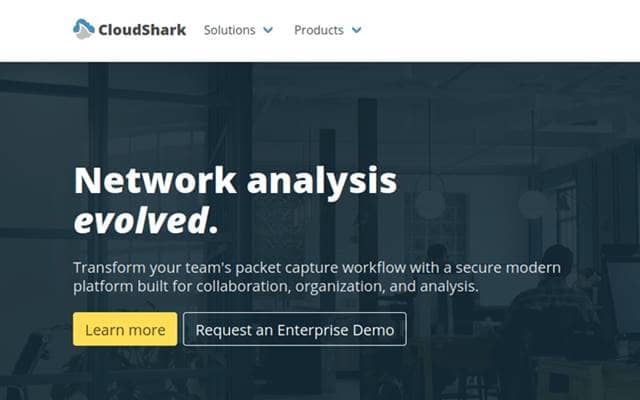 It’s possible that when you think of WireShark alternatives, CloudShark is the first thing that comes to mind. Despite their variations, the goals of both are literally the same. It’s a website that lists any problems with a given network.

There’s also the convenience of being able to drag and drop files to and from it, like a cloud storage service like Dropbox. CloudShark is easy to implement and can yield unexpected results.

In place of MetaSploit, Android users can rely on cSploit. This professional penetration testing tool is extensive and was developed with keeping advanced users in mind. You can use cSploit to do things like gather and inspect host system fingerprints, create a map of the local network, produce TCP and UDP packets, launch man-in-the-middle attacks, and more. In addition, it enables attacks such as DNS spoofing, session hijacking, and traffic rerouting. 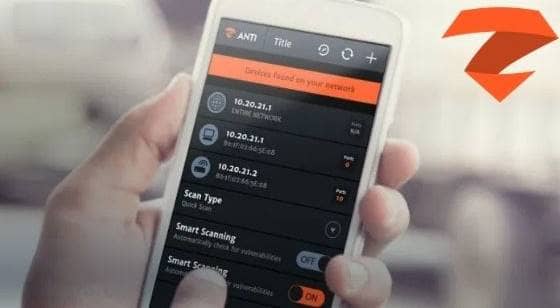 zAnti is a free and powerful alternative to WireShark that does comprehensive penetration tests. The network test is just one of many tests that can be run simultaneously with a single mouse click.

One of zAnti’s biggest advantages is how quickly it can scan your network and generate detailed information on how to strengthen your defences against potential threats. Not only is it free, but they require your email address before you can get your hands on it and use it.

When it comes to network data collection and recording, Packet Capture stands apart from zAnti and cSploit as a specific tool that makes use of the local VPN. Additionally, MITM attacks can be used to read SSL communications. Additionally, using the local VPN guarantees higher accuracy. Not only is it completely free, but it also works without the need for root privileges. 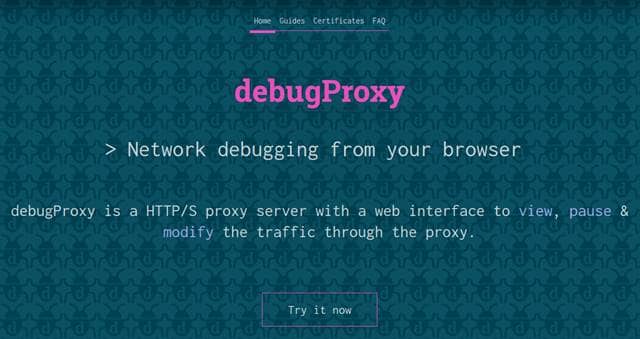 Instead of using WireShark, you can use Debug proxy, which provides a web-based interface for interacting with the traffic it proxies. You’ll need an SSL certificate in order to set up this proxy server, as it communicates securely over HTTPS. 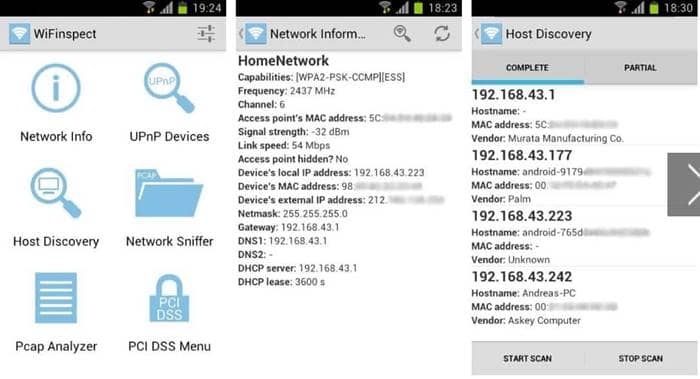 The Android app Wifispect is used by those in the field of computer security and by those in charge of managing networks. It comes with a wide variety of useful tools, such as a UPnP device scanner, network sniffer, packet capture analyzer, access point scanner, and an online vulnerability scanner.

If you’re looking for an ad-free, no-cost app, WiFinspect is the one. Instead, it’s a multi-tool made specifically for IT security experts and other moderately tech-savvy individuals who need to keep tabs on networks they control or have access to.

As a command-line software for Android devices, tcpdump is not particularly user-friendly but still pretty neat. Linux users, however, will feel more at home with command-line tools because they are more familiar with them.

In order to use this, the device must be rooted and have terminal access. To accomplish this, you’ll need a terminal emulator, but don’t worry—you can get plenty of such on the Google Play Store. 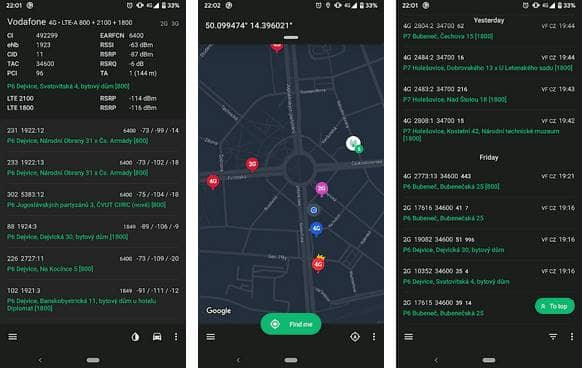 If you’ve been receiving illegal signals, you can find out which cell tower is sending them with the help of NetMonster, a network monitoring tool that analyses the signals sent and received by nearby cell towers.

It collects information from a wide variety of sources, including CI, eNB, CID, TAC, PCI, RSSI, RSRP, RSRQ, SNR, CQI, TA, EARFCN, and Band+, and then displays that information on your screen. In the absence of any acknowledgement, NetMonster will stealthily collect data from all nearby networks. Therefore, use a method to collect and evaluate all the information. 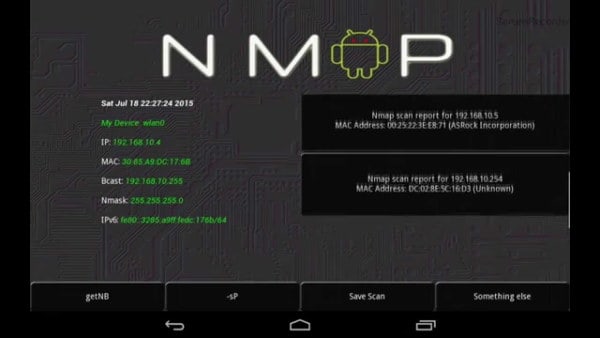 Nmap is already familiar to anyone who regularly utilises Wireshark on a Windows system. It can be used to do wireless or wired network reconnaissance via a command line interface. Nmap has several uses, some of which are mentioned here. Such as it may be used to trace IP addresses, visualise packets, discover hosts, and even find domain names.

Intuitive user interface that makes it easy to monitor and control all your online audio players. This program has the best graphical user interface for system administrators who need to track which packets come from a certain device and are sent to a given web server. As an added bonus, the interface is very familiar to those who have used Wireshark for Android.

The best alternatives to Wireshark on Android have been listed above. Making the right choice at this point will allow you to take full advantage of these apps and get the best possible results. Furthermore, you may easily track and keep tabs on current network activity. So start your profession in cybersecurity with the help of these packet analyzer programs.