10 Most Watched Twitch Streamers of All Time [2022 Updated] 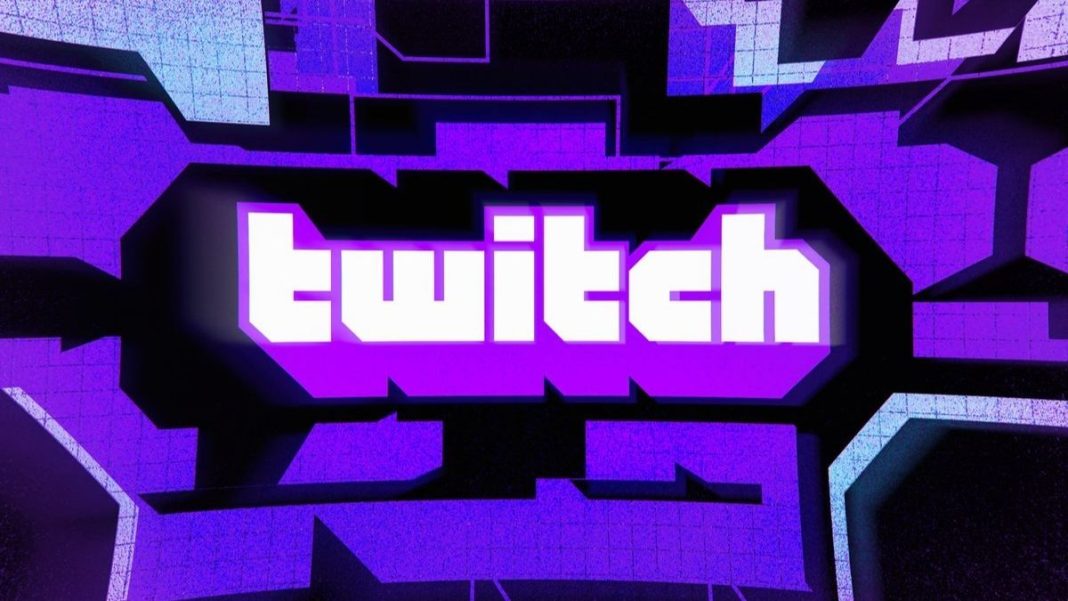 People today enjoy installing and playing a wide range of video games with their friends and family. Furthermore, gaming is a fun pastime. What if, though, we told you that gaming might actually be a source of income? Video game fans who also want to make money can do so by broadcasting their gameplay on streaming platforms like Twitch, YouTube, etc. This article will define a Twitch streamer and provide background information on some of the most popular twitch streamers on the platform.

One of the simplest ways to make money online is through streaming material. Live streaming allows people to broadcast their performances to the world, potentially earning them millions of views and endorsement deals with major companies.

There have been additional popular live-streaming apps and websites established since then. The website Twitch is one example of such sites. If you have a serious interest in video games, Twitch is the best live-streaming site for you. Roughly 15 million people use Twitch each day.

If so many individuals are using this software on a regular basis, you can only imagine how popular it is. Twitch is a platform for broadcasting video games in real time. Additionally, it allows you to interact with other players and the in-person audience. Many popular games are available for live streaming, including Valorant, CS:GO, Minecraft, Fortnite, League of Legends, Team Fight Tactics, and Grand Theft Auto V.

Help the streamer earn a commission

Both seasoned pros and newcomers to the gaming industry might find lucrative employment on Twitch. Affiliate programs are open to any streamer on Twitch who has more than 50 subscribers. Advertising revenue is another source of income for Twitch streamers. They might also allow corporate sponsorship. An individual’s ability to monetize their Twitch channel increases in proportion to the number of their followers and the number of people who watch their streams.

A streamer may team up with a web store to sell customized merchandise like mugs, sneakers, caps, and garments. Twitch Livestreams are an ideal venue for promoting such goods. And if they want to encourage people to check out their online store, they can always put a link to it right in the text. They’ll be able to boost both sales and income as a result of this.

When it comes to running and playing games on stream, every streamer has their own unique strategy. Through Livestream, they can show their followers new techniques and skills. They made some effort, too, to get their feelings across to the listeners. Spectators can also pick up useful tips from the pros and improve their own performance. Streaming in this way aids viewers in improving their abilities and performance.

10 Most Watched Twitch Streamers of All Time

There is a huge number of people who stream regularly on Twitch, but we’ve only included the top 10 most followed twitch streamers out there. If you enjoy playing video games, you will benefit from this list. Canadian Felix Lengyel uses the handle xQcOW on the Twitch platform. At 19, he started broadcasting on Twitch. On League of Legends, he was a member of the xQcLoL team. Over 610 million hours are spent watching his streams.

As of right now, Felix is followed by three million people on Twitch. His monthly salary is over $292,477. Sponsorships, team wages, tips, contributions, commercial airtime, and tournament wins are not included in this total. He spends an astounding average of nearly nine hours per day streaming content, as evidenced by statistics spanning 2016–2022.

Jaryd Russell Lazar is the name of Summit1G. He’s a popular Counter-Strike gamer and Twitch streamer from the United States. He broadcasts a variety of games online, including GTA V, iRacing, Escape from Tarkov, Foxhole, Valorant, and Hearthstone. After hearing about Twitch in 2012, he started using it that year. Nearly six million people follow him, and over half a billion people see his videos every day. When it comes to viewership on Twitch in 2018, no channel was more popular than Summit1G. Over 416 million hours have been spent watching his streams. Gaules is one of the best and most well-known streamers on Twitch nowadays. We can tell his nationality from his accent because he speaks Brazilian Portuguese. He used to compete at the highest level in Counter-Strike, but now he only makes videos and streams VALORANT and CS:GO tournaments on Twitch. The quantity of video games he plays is staggering. He attracts a sizable audience with his regular, day-to-day broadcasts. Over 412 million hours have been spent watching his streams. He is well regarded as a top marksman. A total of ten million people are following his Twitch channel. With this amount, he moves up to the sixth most followed player on Twitch. Shroud won the same award in 2022 as well. The total time spent watching his streams is 343 million hours. Richard Tyler Blevins is Ninja’s real name. He’s a Twitch and YouTube streamer and he has American ancestry. Because to his time spent on an esports team, Ninja became famous. His popularity skyrocketed in 2017 thanks to his play in Battle Royale. A total of 347,000,000 hours have been spent watching his streams.

The media caught wind of Ninja’s popularity once he joined Fortnite Play with Travis Scott and Drake. This was the moment when he reached the pinnacle of his career and broke all previous records for audience size. To the end of 2021, Ninja will hold the title of most-subscribed Twitch channel with around 17 million viewers.

Lirik, a Twitch streamer from the United States. He goes by the name Saqib Ali Zahid in real life. He has 2.9 million subscribers, making him one of the most popular streamers on Twitch. Lirik, a popular Twitch streamer, receives financial support from Discord.

Lirik first began broadcasting on Twitch in 2011. Before making the jump to DayZ, he played World of Warcraft. The year 2017 saw his introduction to PlayerUnknown’s Battlegrounds. Over 262 million hours have been spent watching his streams.

In January of 2018, Lirik stated that he will be taking a break from streaming. After waiting a week, he went back to Twitch and signed a multi-year contract. Nicholas Kolcheff, a Twitch user from the United States, plays shooters like Call of Duty and Fortnite, as well as games like Battle Royale, Apex Legends, and War zone. Nicholas’s constant trash talking of Ninja has led to multiple clashes between the two. Nickmercs has earned a reputation as an aggressive player and a formidable opponent in close quarters. He has almost 67,000 dedicated viewers on Twitch. Also in 2019, he surpassed the previous year’s fifth highest earner to rank sixth. In total, 261 million hours of his streams have been watched. One of the most popular League of Legends broadcasters on Twitch is American Tyler Steinkamp. Roughly 5 million people follow Loltyler on Twitch. He was labeled North America’s “Most Toxic Player” because of his negative impact on the game. For the same reason, Twitch suspended his account for two years.

In 2017, Tyler was also the site of a major League of Legends tournament. The Tyler1 Championship Series was the official title for this competition. His live stream of the championship attracted 200,000 viewers. There have been 259 million hours of viewing time on his streams. American Turner Tenney uses the handle Tfue when streaming on Twitch. Tfue’s Fortnite prowess is legendary. He has previously aired coverage of games like Call of Duty and Destiny. After a while, he started playing Fortnite. He also became a member of the legendary eSports team FaZe.

He was banned from Twitch for a month in March 2018 after he allegedly used a racist term during a livestream. He also had run-ins with the FaZe family. There have been 234 million hours of viewing time on his streams. American Twitch streamer Timothy John Betar was born in 1990. Since he started broadcasting on Twitch in 2012, TimTheTatMan has acquired a massive following of over seven million viewers. As of now, 209,000,000 hours have been spent watching his streams.

He’s played a wide variety of games, including Fortnite, World of Warcraft, and Counter-Strike: Global Offensive. The channel’s ability to stream a wide range of games to an engaged audience of tens of thousands of viewers every day is a major factor in its success. He’s been streaming video content on Twitch continuously since 2014. 260+ million people have seen his videos.

Besides the aforementioned twitch streamers, there are many others who have become well-known because to live streaming. If you’re a gamer looking to show off your abilities to an online audience, Twitch is the place for you. They receive fame and money as a result of their efforts.

You may make money on Twitch if you enjoy playing video games and are willing to live stream your sessions. Since its introduction, Twitch’s popularity has skyrocketed, and many streamers now rely on it as a significant part of their livelihood.