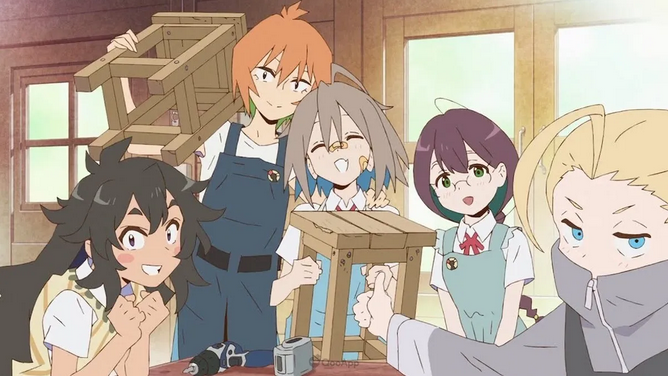 Anime fans, here are 11 of the best anime streaming apps for your smartphone or tablet! Thousands of anime streaming apps are currently accessible on the web. Most of these apps, however, fail to live up to their users’ expectations because of limited customisation possibilities or lengthy buffering times.

This article compiles a list of the top anime streaming apps for Android and iOS, so if you like watching anime and are seeking for solid options to stream all of your favourite episodes, you’ve come to the right place.

What actually is an Anime?

Anime is the Japanese word for cartoon. The first anime was shown to the public for the first time in 1917. This field has seen consistent growth ever since then. It has also established itself as a credible substitute for the real-life entertainment sector.

More than 430 studios operate in this sector at the moment. The industry found popularity on a global scale after it began providing its content in dubbed and subtitled English.

We have collected a list of the best anime streaming apps for your smartphone, as there are plenty of free platforms and websites where you may watch anime.

One of the most frequently recommended apps among anime fans is Crunchyroll. More than 25,000 episodes of TV shows and movies can be viewed instantly here. Crunchyroll also provides content with English subtitles and Japanese dubs.

While the programme itself is free to use, there are multiple ads within each episode, thus it’s recommended that you subscribe to a paid tier to remove these ads.

Using this programme, you may watch various anime shows and anime hits without spending a single penny. AnimeLab claims its origins may be traced back to the fan community. They stream live from Japan and update with brand new episodes every week in high definition.

Several television series, Korean dramas, and a plethora of anime are just some of the material types featured in this app. The webpage also provides an alphabetical list, making it simple for viewers to choose their preferred programmes. This software may be downloaded for free on Roku and other smart devices, as well as web browsers. 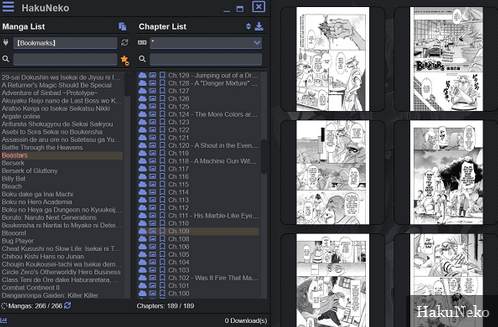 The members of the anime community can all agree that the Anime and Manga social network was made only for them. You may meet other people who share your passion for anime and manga, and learn about great new titles as well. A membership in this group is completely free of charge. Furthermore, you may easily inform your friends about the content that you find most interesting.

If you’re looking for a way to watch all of your favourite anime shows in one convenient app, go no further than Anistream. The data provided by this program is of the highest of standards. The popular streaming service Anistream hosts a wide variety of anime for viewers to enjoy.

New episodes are updated one hour after their material has been made available in Japan. The best thing is that you won’t have to sit through any commercials while watching your favourite shows.

Those interested in anime will find this software to be a worthy substitute. As Animega is developed by Animega. Anime videos, music, and user-made videos are all accessible through this app’s streaming features.

In addition to a basic user interface, it provides excellent features such as the option to make your own playlist, a favourites list, an anime list, etc.

For those interested in Fandom television, Viewster is a free app that caters specifically to that niche. It opens the door to a world of sci-fi, games, documentaries, and more. There is no sign-up procedure necessary. You are free to start watching your favourite shows immediately. Viewster finds specific niches to target and offers high-definition animation. You can also subscribe to channels you enjoy so you can easily access new content as it becomes available.

If you’re looking for a robust anime app, this is the one to get. It’s perfect for people who own iPhones or Android phones because it eliminates the need to find torrents of anime elsewhere online. The software allows simultaneous monitoring of multiple sources as well.

The Kitsu app is widely used to stream your favourite anime shows and movies. This tab allows you to browse new anime by genre. The straightforward and simple layout of this system is well admired. You can mark a show as your favourite if it belongs to a genre that you love watching. The release date, cover art, storyline summary, etc., for each episode are also included here.

Anime fans can use this app to learn more about the genre and watch related videos. It only takes one click to watch or download an anime series. However, the abundance of ads in this app may make it difficult and annoying to watch content.

Last but not least, Funimation is the name of our favourite anime streaming software. All the latest and greatest anime episodes, as well as back episodes, are available here. Additionally, you may view Dr. Stone and Dragon Ball Super online in English, dub, and sub.

These were some of the best anime streaming apps for anime lovers. Let us know in the comments area below, which one is your favourite?