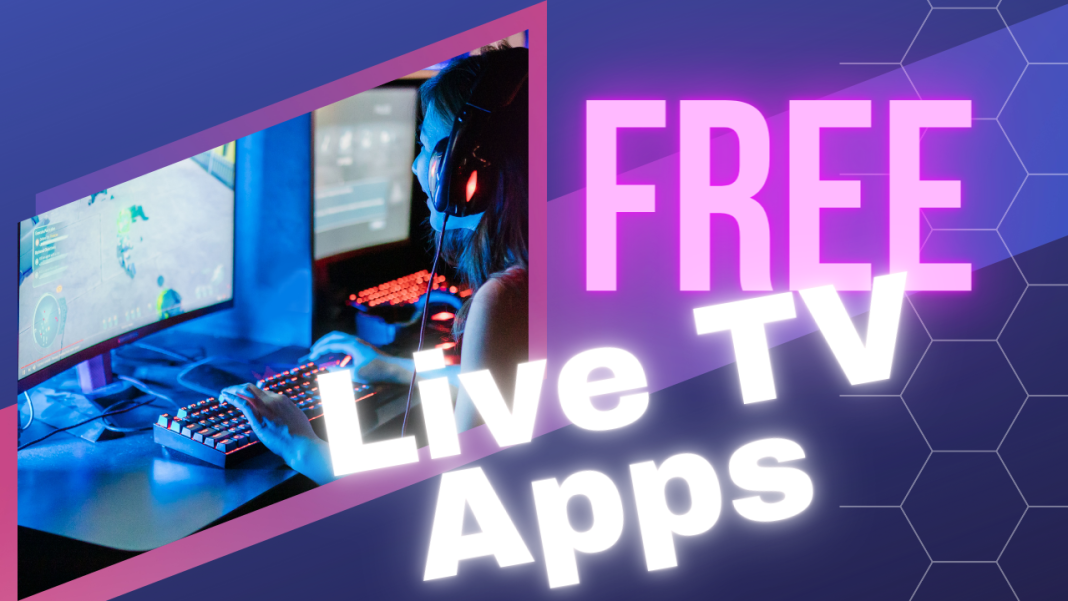 Television has become the go-to source for everyone’s entertainment. Here is a collection of the best live TV apps for streaming your favourite shows on the go. All shows are easily accessible worldwide. In this article, we’ll be talking about some fo the best free live TV apps for android and iPhone users.

Download the apk file and install it on your Android device. While, we advise iPhone users to only get live TV apps through the Apple App Store out of concern for their privacy and safety.

Live TV streaming is available from a wide variety of online services nowadays, but the vast majority of them do not maintain their own servers. To watch shows and movies online, they use a server run by an outside company.

In this article, you can find some of the best live TV apps that don’t cost anything. With these programs, you can finally satiate your TV obsession.

With these top rated, totally free live tv apps, you won’t miss a moment of your favourite shows, even if you had to miss them when they were airing live. They keep all of the episodes that were aired, so you can easily catch up on something you may have missed. Now let’s look into the apps to find out more.

Mobdro is an excellent live TV app. The software will quickly gain your favour with its clean and simple UI. This program not only lets you watch live TV, but also lets you download movies to watch later. In addition, the app is regularly updated to facilitate the discovery of fresh TV shows wherever you may be.

The software supports both Android and iOS and is available for no cost with more than 200 channels. You can get the app’s APK file from the Google Play store and install it on your Android gadget without any third-party help. 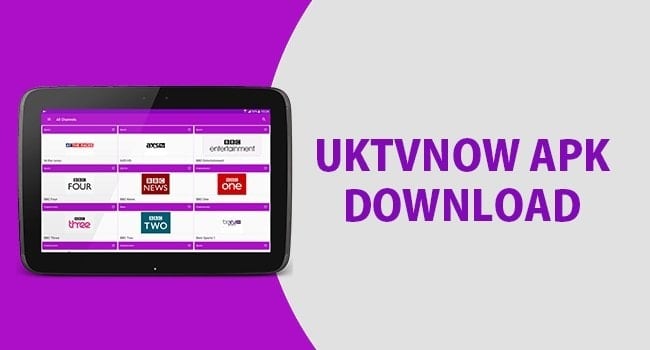 The most downloaded live TV app is UkTVNow. The software has received much praise for its intuitive design and smooth operation. Easily accessible programming from 10 countries is available on the intuitive software. You may find almost every type of music on nearly 150 channels available. UkTVNow stands out because it doesn’t require any in-app purchases. 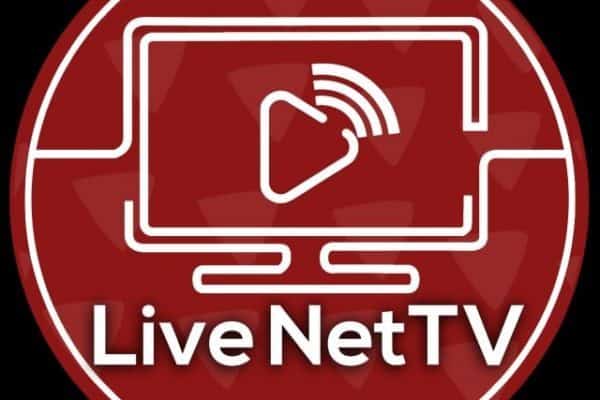 Live Net TV provides live-streaming functionality by creating backup links in the event of heavy network usage. This interface is not only aesthetically pleasing but also quite functional. You can set up alerts for your shows using the app’s real-time scheduling feature. There’s a favourites section as well for keeping track of your go-to movies and TV shows, and the app is also compatible with a variety of media players. 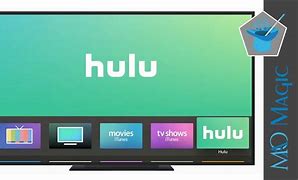 The most up-to-date films, TV series, entertainment, and breaking news are all at your fingertips with the Hulu TV App. More than 300 channels covering everything from news to entertainment to anime to comics are available within the app.

In addition, there are no commercial breaks in the videos themselves, so the viewing experience is uninterrupted. If you have an Android or iOS device, a computer, a Fire TV stick, or a Kodi box, you can stream Hulu TV without any problems. 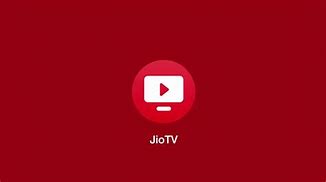 JioTV is part of the Indian telecoms provider Reliance JIo, and it provides access to a wide variety of Indian and international channels for free of charge. Nearly 600 channels are offered in a total of 15 languages. The app has a great feature that lets you catch up on TV shows you missed for up to a week.

JioTV may be used on any device such as Android, iOS, or Android TV. As a result, it’s safe to assume that this is an Indian app. They know that Indian viewers are particularly interested in cricket, therefore they stream live matches to them as well. 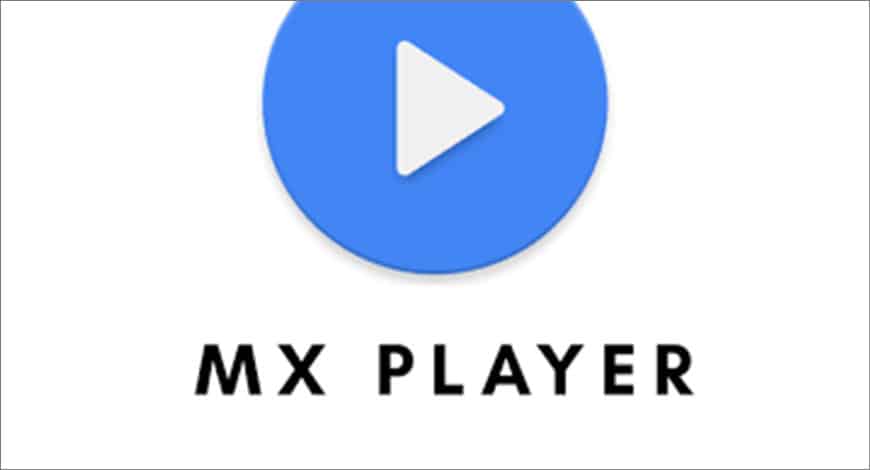 Due to a partnership with Times Network, MX Player is able to offer users access to unique and original programming. The free TV streaming app offers access to thousands of hours of movies, TV episodes, web series, and other forms of video entertainment. Twenty of MX Player’s own original shows are available in seven or more languages. This program functions without a hitch on Android, iOS, and the web. 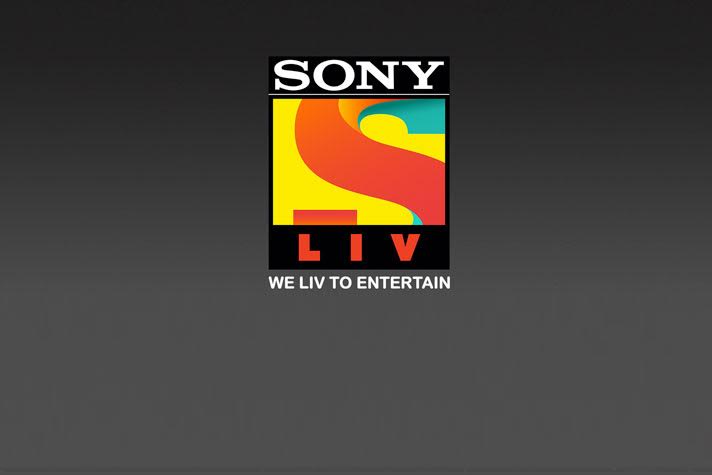 The Sony Liv platform allows users from all around the world to watch Sony’s movies and TV shows. Commercials will be a part of the free software’s interface though. If you would like to get rid of these ads, you must subscribe to them. You’ll never have to sit around and be bored with more than 700 channels, including both Indian and international programming. It may be used on a variety of different devices, including Android, iOS, Firestick, Android TV, and Bravia TV.

The app provides access to a large media library, including TV shows, movies, and radio broadcasts. About 5,000 channels from different countries are available to you. Luckily, there are a lot of movies and radio shows available to keep you entertained. It is possible that ThopTV is the last IPTV app you’ll ever need. The application’s excellent usability is maintained through consistent updates. So don’t forget to have a look at this program. 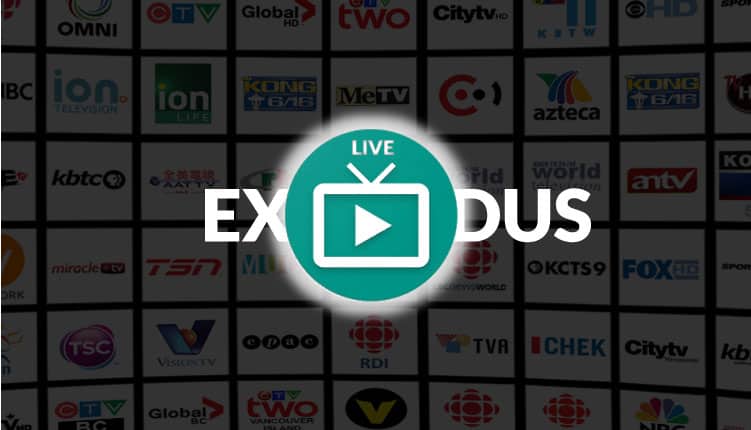 The Exodus Live TV App, which provides access to legally free TV shows and movies, comes up next on our list. The interface of this software is cutting-edge and really pleasant to use. Unfortunately, commercials are included in the free version of the software, and can only be removed by upgrading to the paid version. You’re probably going to have the app installed on your phone for quite some time due to its unique features. 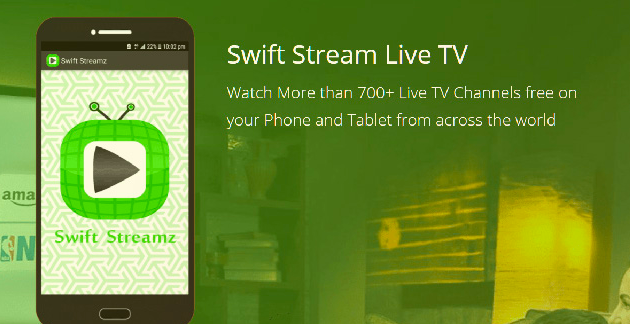 Swift Streams is a program that provides access to a wide variety of live TV channels. It provides aid to several countries in Americas, Africa, and Asia, including India, United States, United Kingdom, Pakistan, Australia, France, Greece, and Canada.

The fact that registration isn’t required to use Swift Streams is its most remarkable feature. Without signing up for a paid subscription, you can still watch live TV. 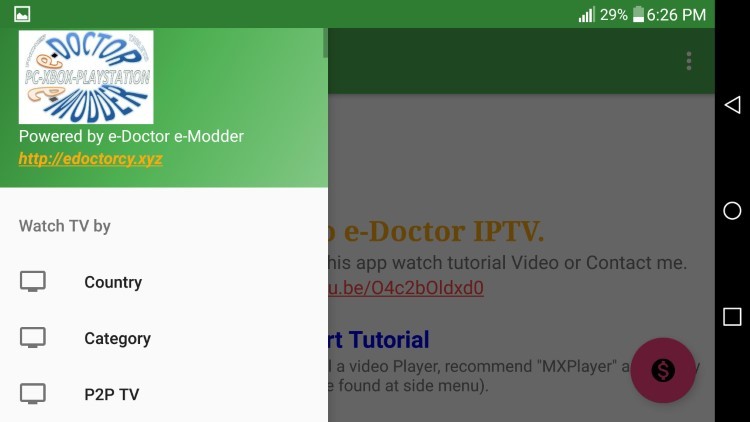 If you want the greatest place to watch Asian dramas, look no further. When it comes to watching live TV, it is one of the most dependable and cost-free options out there. There are more than a thousand channels to choose from, and radio is supported as well. The app features streaming channels from all around the world, including UK, US, Europe, Asia, and more.

Free live TV streaming app RedBox TV is available in 15 countries. Video streaming players built specifically for Android are supported. It works with the Web Player, MX Player, 321 Player, and Android Player. If you’re looking for a simple streaming service, go no further than RedBox TV. Any media player can be used by just tuning in to the desired station. More than a thousand live channels are supported, ensuring that you will never be sitting without having something to watch. 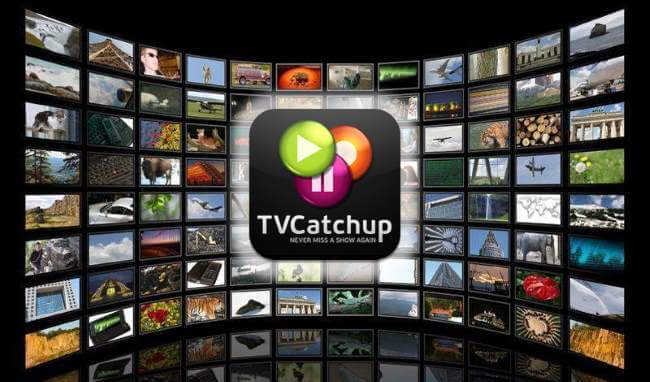 So, let’s say you’re looking to watch UK-based programs and live TV online using TVCatchup. This program works great for watching UK channels that are available without a subscription.

BBC, Channel 4, Channel 5, and ITV are just few of the channels it can rebroadcast. Pre-roll are provided by this software and it’s free as well. There is no need to sign up for the app and it is available immediately.

When it comes to live TV streaming and catch-up services, Yupp TV is in direct competition with Jio TV. For Indian audiences, having content available in Hindi, Telugu, Tamil, and Malayalam is a huge plus. There is an incredible variety of channels available for online viewing too. 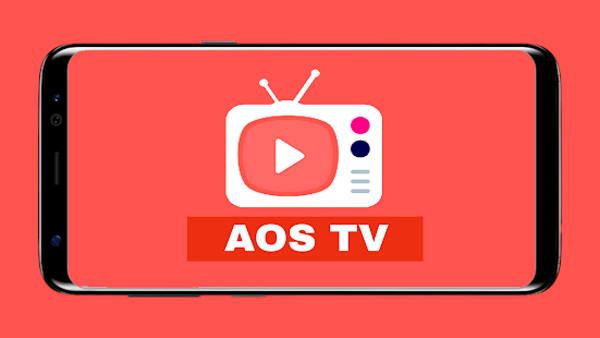 If you own an Android device, you may take advantage of the free AOS TV service to watch TV shows on it. You can choose from more than a thousand channels. Content comes from a variety of countries, including UK, USA, India, Australia and other places.

With its intuitive interface, you may watch TV shows from any of your chosen networks. To add a little spice, you can watch all of your favourite sports live and that too for free through internet. 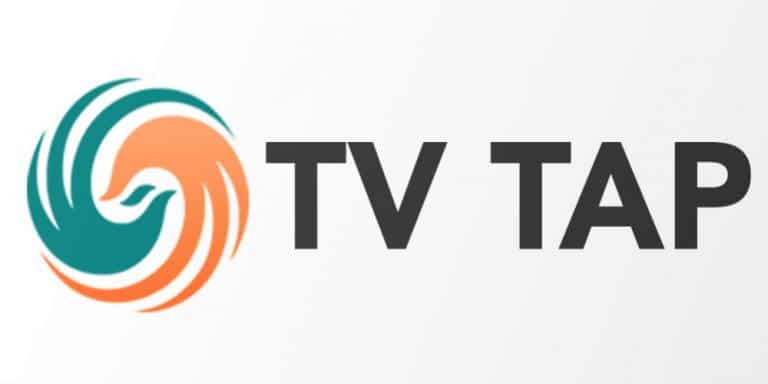 Like its rivals, TV Tap offers international channels from throughout the world. The number of channels, meanwhile, may seem low when compared to competing providers. However, there is never any downtime when using the TV Tap app.

Sufficient variety and depth of selection exists across a wide range of genres and organisational structures. Furthermore, you can save time and energy on your searches thanks to these filtering choices. In addition, sign-up is not necessary; after installation, you can immediately start watching your favourite shows.

These were some of the best free live TV apps that we’ve compiled for you. Let us know in the comment section below which one is your favourite.