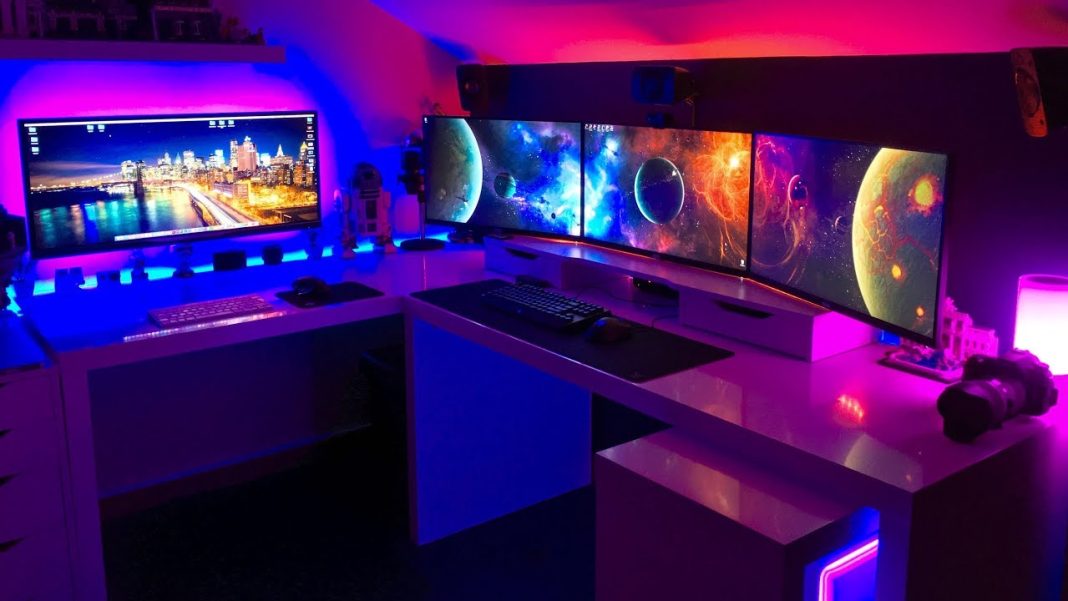 The RTX line of graphics cards from NVIDIA has had a major impact on the industry, and it has resulted in a desire among gamers for more realistic reflections and finer details.

The RTX technology makes everything look smooth, but it’s not always practical (especially considering the performance hits at the time of writing). Obviously, personal tastes also play a major role. Some players don’t even bother with RTX despite the fact that their graphics card can handle it.

In addition, Nvidia included DLSS, which lets you play at the same framerates while keeping the same quality (or reducing quality if you like).

More and more games are being added to the list of those that support RTX and DLSS on a monthly basis. List of the best titles that work with Ray Tracing (RTX) and Deep Learning Super Sampling (DLSS) will be discussed in this article.

It’s important to remember that games can be played on both Nvidia and AMD graphics cards provided they support Ray Tracing. But Nvidia cards are the way to go because of how well they perform.

Since Nvidia claims DLSS as their own proprietary technology, it can only be used with their graphics cards. Please note that DLSS is most effective at 2k or higher resolutions. So, make sure your graphics card can handle the games’ recommended settings before you buy. For RTX and DLSS at 1080p, a graphics card with a minimum of RTX 3060 performance is recommended.

To a large extent, DLSS is supported by RTX-enabled games. In addition, DLSS is available in select games that don’t otherwise use Ray Tracing. For the list, we focused on games that work with both so you can take use of the latest and greatest hardware. 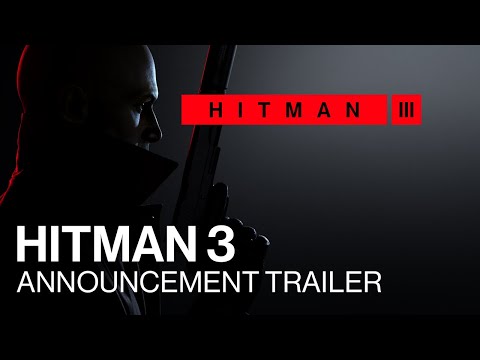 In 2022, Hitman 3 was one of the latest games to implement Ray Tracing. Playing as the legendary Agent 47, you must complete challenging assassination missions in the third-person stealth game Hitman. Even while this game’s Ray Tracing technology isn’t the greatest available, it still manages to make the game seem phenomenal. 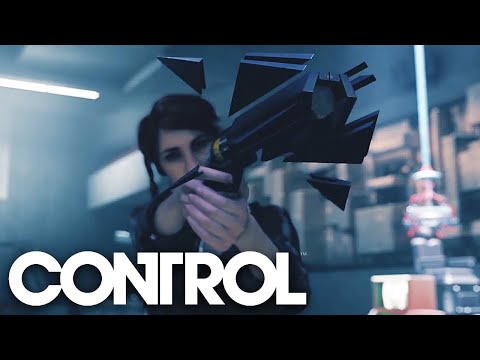 Ray Tracing gameplay requires a high degree of control. It’s possible that it was the first video game to use Ray Tracing in many game assets. When RTX is activated, the game’s intense moments look more realistic. Everything you experience in the action-adventure game Control is based on fiction.

3. Marvel’s Guardians of the Galaxy 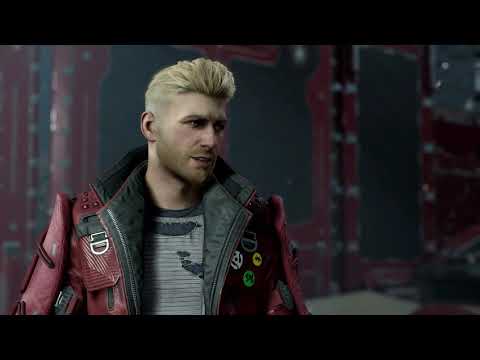 The Marvel characters everyone knows and loves are all here in this visually gorgeous game, Marvel’s Guardians of the Galaxy. It’s currently the best Marvel-themed game available for exploration.

The characters’ personalities will remind you of your favorite heroes, and the gameplay will keep you interested and engaged. When compared to the other games on this list, the implementation of Ray Tracing and DLSS is quite impressive. It’s possible that frames will be OK after DLSS and RTX are activated. Without Cyberpunk 2077, modern games would be missing a showcase for RTX and DLSS. The game’s graphics are amazing because to the use of Ray Tracing and DLSS. Checking benchmarks is a good idea before installing the game on a PC with an RTX GPU, as the game’s performance is not great. The most recent game in the Watch Dogs franchise has graphics that can take advantage of RTX technology. Due to the planet’s size and the presence of cities, it could be a fun place to play.

In Watch Dogs Legion, players have access to a number of fun gadgets and pieces of cutting-edge technology. Don’t ignore the downloadable content (DLC) if you’re longing for Aiden Pearce from Watch Dogs 1. 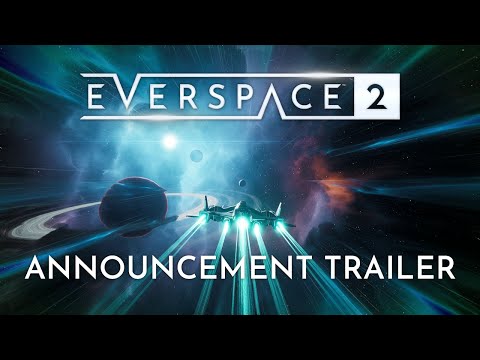 A beautiful spaceship shooting experience, Everspace 2 is a game for one player only. Early Access to Everspace 2 is available at the time of publication. Enjoy the performance boosts from Ray Tracing and DLSS in the free demo or full game. If you want to play the original Crysis on RTX, Crysis Remastered is a great option. You may not know this, but Crysis’s visuals were previously considered groundbreaking. So giving it a shot should be a lot of fun. If you want to get ready for the next sequel, you should buy this game during a discount and play the upgraded edition. 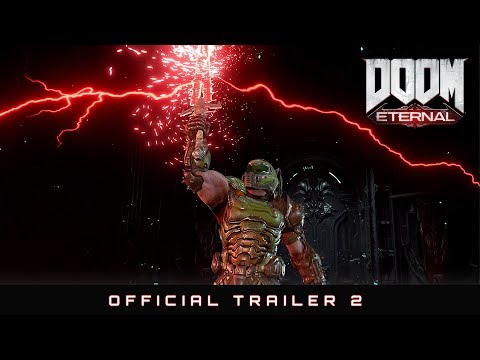 You must agree that a compilation of AAA titles would be lacking without the inclusion of DOOM. DOOM Eternal is a first-person shooter where you fight demons in the most effective way possible. There shouldn’t be any noticeable performance hits while using RTX with DOOM Eternal. You can get a lot further with the help of DLSS. Can you see yourself utilising parkour to outrun a zombie invasion? There’s no better survival horror game than Dying Light 2 if that’s the case. You should experience better framerates in open worlds thanks to DLSS, and the game’s universe will feel more realistic thanks to Ray Tracing. 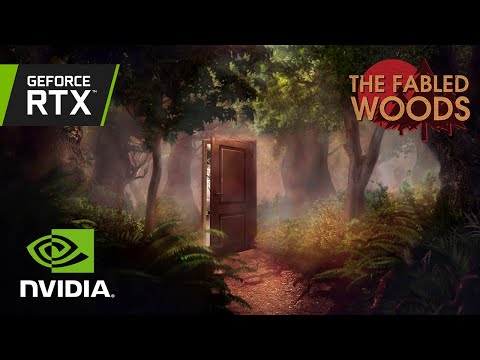 The Fabled Woods is a brief piece of narrative fiction that is alluring, interesting, and dark. You’ll have to travel the globe in search of clues. The immersive experience is supported by both RTX and DLSS. 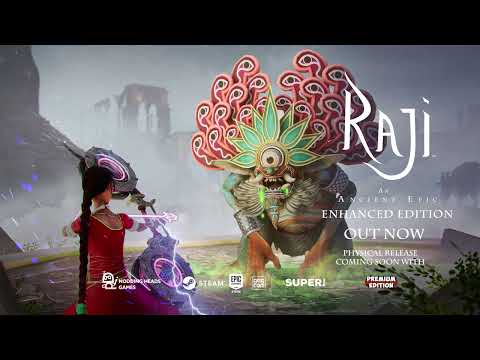 Raji is an intriguing indie game based on Indian mythology that was developed by an Indian studio. Although other Indian video games haven’t fared as well overseas, Raji, thanks to its innovative gameplay and eye-popping aesthetics, was a huge success. Recently, the game received an update that not only brought it up to par, but also added Ray Tracing capability. 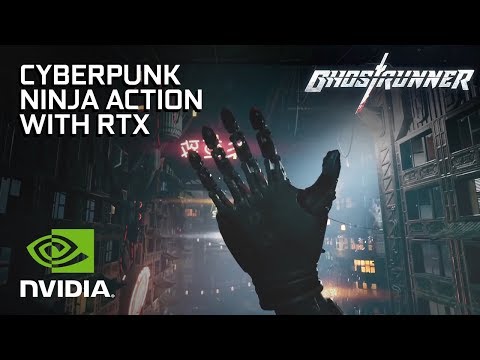 Ghostrunner is a cyberpunk first-person shooter with a frenetic pace. The level designs were made with Ray Tracing in mind, thus stunning reflections can be achieved. The latest DirectX Raytracing Supersampling (DLSS) 2.0 technology is supported, allowing for smoother gameplay at higher framerates. 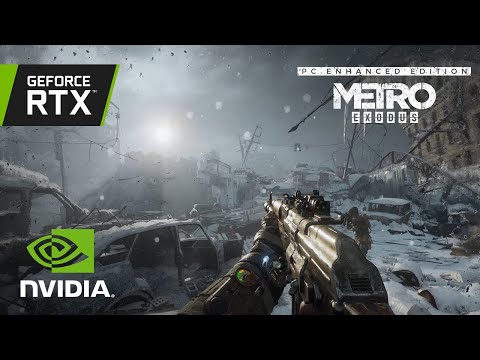 The visuals and abundance of action in Metro Exodus have won over reviews. It’s a given that the revamped version of a visually demanding game would be well received by players. Unlike the previous game, which only supported DLSS 1.0, this one is DLSS 2.0 and RTX compatible. 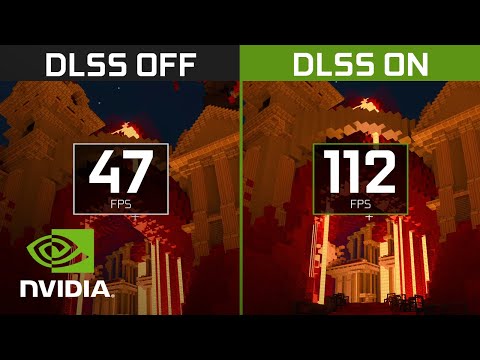 Minecraft, like the DOOM series, will always be brought up in conversations about video game visuals. Despite its retro aesthetic and lack of photorealism, the game’s Ray Traced graphics and DLSS support are a pleasant surprise. 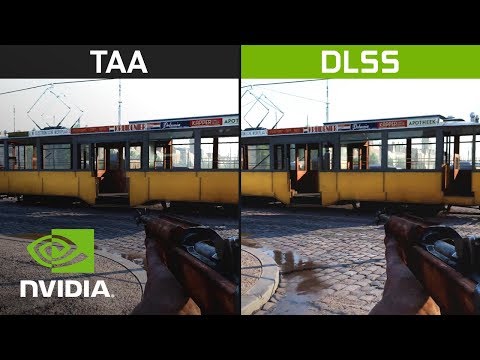 Among the first multiplayer games that embrace RTX, Battlefield V is a strong contender. While the campaign and multiplayer modes won’t be as epic as in single-player games, the use of DLSS and RTX will make them more enjoyable. 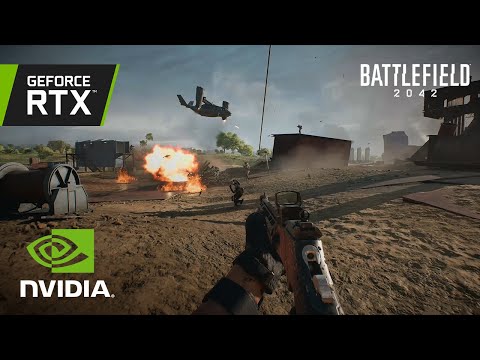 Even though Battlefield 2042 isn’t the best modern Battlefield game, playing it with RTX and DLSS turned on is still a good time. In general, Nvidia is a good choice for games like these. As a result, full RTX and DLSS functionality is to be expected. 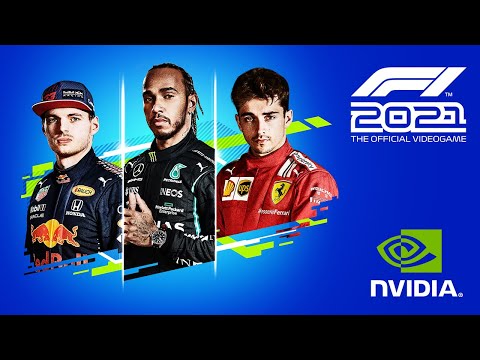 EA Sports has created the official Formula 1 racing video game for 2021. This latest build includes support for both Ray Tracing and DLSS rendering. In addition, RTX and DLSS will soon be supported in the future chapter of the series. In light of the fact that this is an immediate drop, I thought it was important to make that clear. 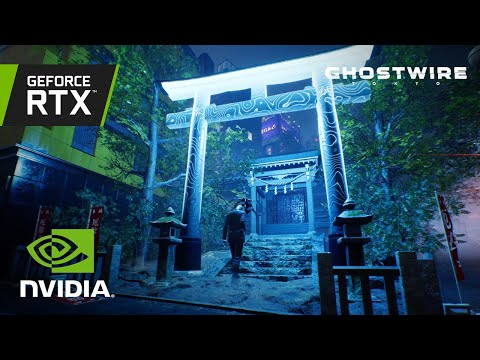 If you want a truly original horror game, Ghostwire: Tokyo is a fantastic choice. There are numerous spots where Ray Tracing shines and DLSS support makes a big difference. 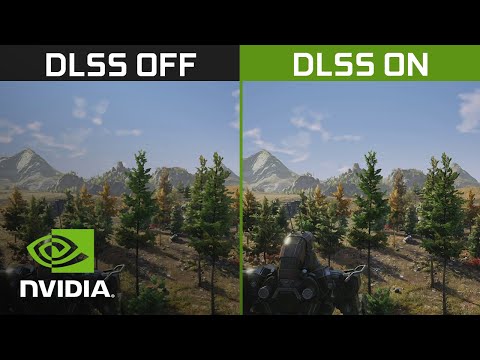 Exploring future war robots in an explosive, action-packed atmosphere is what MechWarrior 5 is all about. Ray Tracing and DLSS 2.0 are both supported in the game. There’s also a multiplayer option for when you want to expand the fun (up to 4 players). Unexpectedly, it also opens the door to boundless creativity and enjoyment via user-generated enhancements. 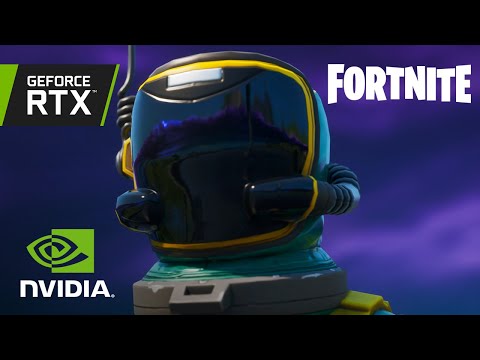 Players of all ages have taken to Fortnite, so there’s no need to introduce the game. In-game adjustments may become more frequent with updates. The aesthetics are state-of-the-art thanks to the use of Ray Tracing and DLSS. The wide world can be taxing, but benchmarking will reveal how well your PC handles the game’s RTX and DLSS effects.

Despite widespread skepticism at their initial announcement, Nvidia’s RTX and DLSS deliver a much improved gaming experience. Adding to the realism of the game are the reflections and shadows. Furthermore, DLSS aids in fixing performance issues and boosting framerates. Easily experience the best possible graphics card performance in games that support it.