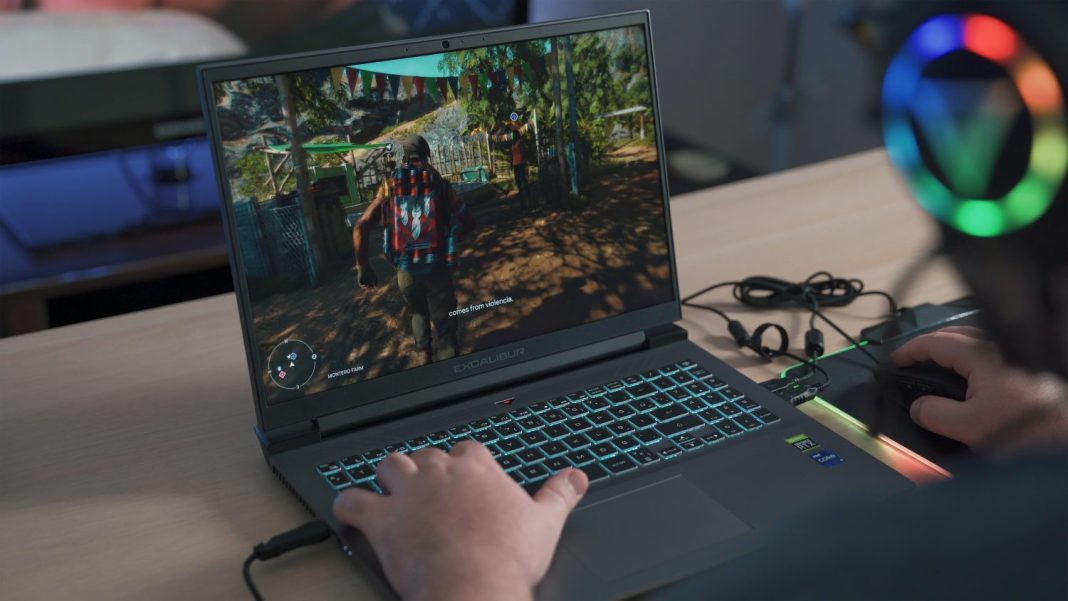 There are already a lot of options for anyone looking to buy video games. Therefore, video game companies are always trying new things to set themselves apart and attract customers. In addition to the overall concept, there are a few aspects of a game that players tend to obsess over. This includes the ability to play cross platform games. When a game supports many platforms, it makes it easier for players to switch between them. Home computers, video game consoles, cell phones, etc., all fall within this category. It is the capability of games to function on a wide range of computer systems and software setups.

What is the Need of Cross-platform Games?

In the past, players’ main concern was whether or not their games would work on other platforms. This is due to the fact that the vast majority of games were made for only one specific system. As a result, a lot of people couldn’t play some really great games. In addition, players were still limited in their ability to engage in multiplayer games, which is a huge part of the gaming industry’s appeal.

Nonetheless, the gaming community grew by leaps and bounds after the advent of cross-platform games. Cross-platform games have recently gained a lot more attention from players. One of the main benefits of cross-platform gaming is the ability to play with others on different platforms. It allows several people to play the same game on their individual devices at the same time. You can play with a mate who has an Xbox One rig even if you both have PS4s.

It’s also possible to play a wider selection of games on a specific gadget. Another option is to use multiple devices to play the same game. Although it can be challenging to find games that work on multiple platforms. Thus, we have finished the time-consuming part of this task on your behalf to help speed up the research procedure.

Explore the best games that can be played on a variety of systems by checking out the greatest cross-platform games. 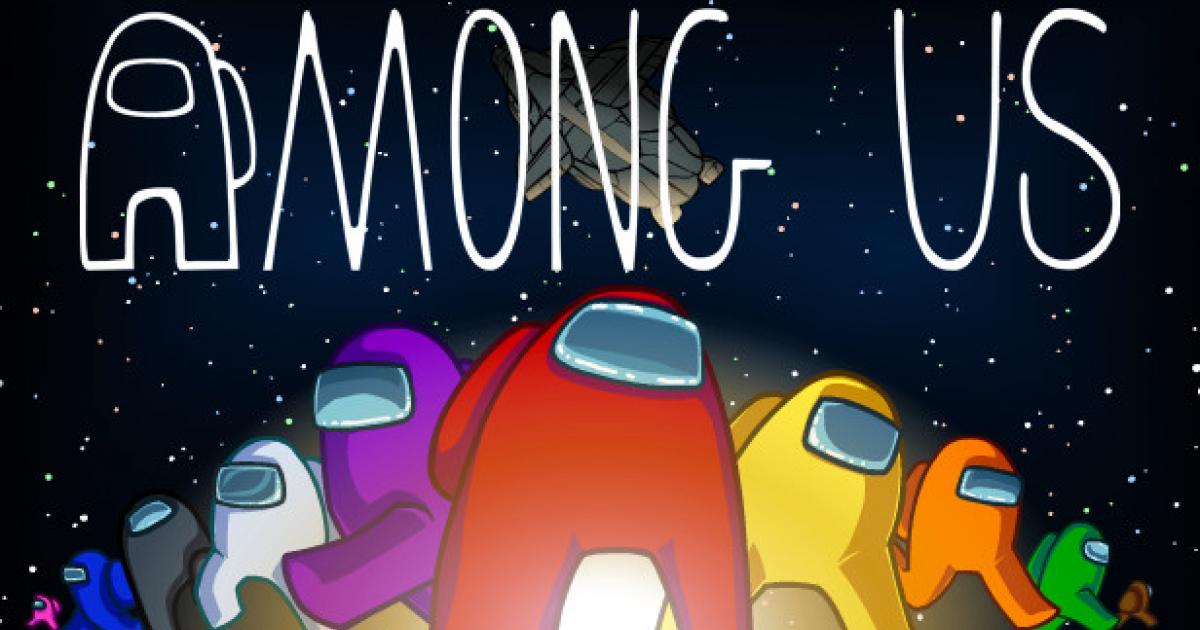 Play Among Us, a cooperative online multiplayer game about treachery and teamwork, with your friends and take command of a ship together. This game mode lets you take on the role of a crew member or a saboteur. In Apex Legends, you can fight alongside teams of misfits and outcasts as they vie for the title of Apex Champion. Experience a legendary ensemble of characters with unique traits in this game. The first-person shooter video game Back 4 Blood has been released in 2021. The game is a continuation of the critically renowned series Left 4 Dead. It’s a four-player adventure where you have to work together to defeat terrifying foes and fight against the ridden. The weapons and squad in Battlefield 2042 are some of the best in the first-person shooter genre. The battlefield is a dynamic environment where you’ll face new challenges and hazards every time you go into battle. Thanks to cutting-edge weaponry, gear, and vehicles, your time on the battlefield is guaranteed to be exciting. The player in Call of Duty: Modern Warfare assumes the role of the world’s best soldier in this action-packed first-person shooter. The world can be safeguarded from dangerous forces by employing state-of-the-art military technology, armament, and equipment. Visually, Chivalry 2 is stunning and will surely capture your attention. The immense medieval battlefields are recreated here, along with a range of powerful siege engines just waiting to be unleashed. Weapons such as trebuchets, ballistae, battering rams, catapults, mantlets, and ladders are all included. An action RPG, Dauntless can be played at no cost to the player. Fight the massive Behemoths with the help of Slayers. Dead by Daylight is a cross-platform, multiplayer horror game. Here, one player takes on the role of a cold-blooded killer, while the other four play the part of Survivors. Playing the action-shooter video game Destiny 2 is like taking a grand tour of the solar system. The villainous Red Legion stands between you and victory in this game’s epic story campaign. Fantasy action role-playing game Elden Ring features a focus on Hidetaka Miyazaki’s setting. The critically regarded DARK SOULS video game series is his brainchild. Try out a plethora of powerful weaponry in a high-stakes setting in this game.

Choose Evil Dead: The Game if you want the best multiplayer experience possible. You have the option of playing with other people or playing it alone. It’s modeled after the popular Evil Dead films. You can take on the terrible enemies of Eorzea in Final Fantasy XIV: A Realm Reborn, a massive multiplayer online role-playing game. It has an adaptable class structure that permits immediate change between 18 distinct classes. When playing Fortnite, people band together to construct massive forts and defend them from waves of enemies. Building a fort requires careful thought, as creatures may easily spot flaws in the structure. 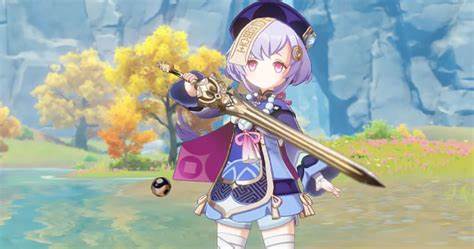 Genshin Impact is a role-playing video game that may be played on multiple platforms. miHoYo is responsible for its development. The game has an action-oriented battle system wherein you can unlock new heroes and weapons. 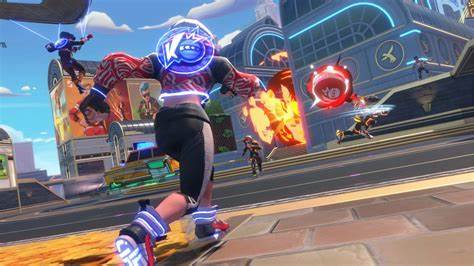 Knockout City is a multiplayer video game where players compete on teams. As a result, one group of players will launch an assault on the other group. Each team uses a ball to try to score a goal and eliminate the other. A wide variety of ball types exist, each with its own set of qualities. Minecraft is an amazing sandbox game that puts the user in the middle of a thrilling experience. Here, you can wander through procedurally generated worlds and build whatever your imagination can conjure up out of blocks, be it a house or a castle. Need for Speed: Heat is a must-play for fans of racing-themed adventures. It’s a thrilling racing game where you have to go the extra mile to come out on top. Put your stamp on your automobile collection to make a statement about who you are. In Overwatch, you can play as one of a wide variety of heroes, including researchers, soldiers, explorers, and even the occasional oddball. You and your teammates must work together to create and test out new weapons and skills, all while taking on increasingly difficult enemies. Several characters from the Power Rangers franchise appear in Battle for the Grid. It has a lot of polish and gorgeous visuals, making it fun to fight enemies. First-person shooter video games in the Quake series are meant to take over from the Doom series. As a sports video game, Rocket League is highly regarded one among gamers of the current generation. The game has either won or been nominated for more than 150 “game of the year” awards. It’s a perfect blend of powdery soccer in an arcade setting with the mayhem that comes from driving vehicles. With Star Wars: Squadrons, you can take the control of a starfighter and really feel like you’re in the Star Wars universe. Jump in the cockpit and fight in a five-on-five space battle. World of Warships: Legends features naval battles as epic as they come, and they’re all yours to enjoy for no cost in the game’s online multiplayer mode. World War Z’s cooperative narrative is just as much fun as the game’s fantastic Player vs. Zombies modes. It’s a fast-paced game where you have to fight off multiple waves of zombies. Get in the ring with WWE superstars in WWE 2K: Battlegrounds, an arcade action game set in the WWE universe. It’s not limited to just WWE greats and celebrities.

In a nut shell, these are the top games playable on several platforms. You can probably share and play with more people no matter what device you use to play these games.