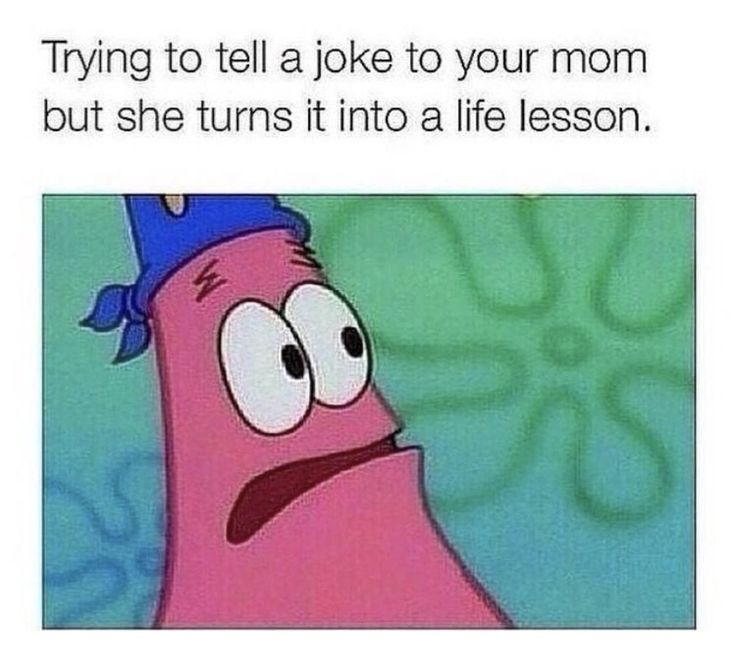 Memes have a specific position in today’s society, when individuals spend so much time on social networking sites. The majority of internet users like viewing memes. But only a small fraction of us really create memes for online sharing or individually email them to friends and family. For this purpose, this article provides a list best meme making apps for you.

You don’t need to be a rocket scientist to build a meme. All you need is a good meme maker app with a wide variety of topics to choose from. Given the abundance of alternatives available on both Google Play and the Apple App Store. Picking the best meme generating apps can be challenging.

We’ve done the hard work for you and prepared a list of the best meme-making apps so you can focus on having a good time in your social circles.

Meme Generator has been downloaded over 10,000,000 times, making it the Editor’s Choice app in the Google Play store. The program includes over a thousand premade memes that may be customized to create memes with your own sense of humor and share on social media or with friends and family. You may also use any photo on your device to create a unique meme.

Meme Generator offers a wide range of hilarious effects and regular community updates. The software also provides you with access to a library of more than a hundred stickers to use in your memes. You can use more than 60 different fonts to make both new and old memes with several captions.

The site also allows you to create and distribute funny memes. The fact that the Meme Generator offers its memes without watermarks is easily its best feature. You may rest certain that the app will never share any of your private memes without your express permission. It is obtainable on both Android and iOS.

Among the many meme-making apps available on the Google Play store, Meme Generator stands out for its wide variety of options. It covers a wide range of subjects, from famous people and cartoons to animals and anger management. In order to help you find the most relevant memes for any given circumstance, these main categories are further broken down into more specific subcategories.

You can make your own memes using photos from your personal collection or by combining two existing memes. Meme size, font, and border can all be customized in this program’s library of over 600 options. However, the procedure can get rather repetitive due of the meme maker’s inability to add features like clip art to memes and new elements.

Memes Maker & Generator is a powerful meme creation tool that can make memes from photos, videos, and GIFs. The newest meme themes and GIFs are readily available within the program. Creating one-of-a-kind deep-fried memes is achievable, too, with the help of the right editing tools and a fryer. The video memes’ playback pace can be adjusted to suit your preferences.

You may unleash your inner artist with access to over a hundred unique stickers and freestyle fonts, allowing you to make really one-of-a-kind memes. The program also lets you add quotations, meme collages, and colored backdrops to your memes with closed captions.

Let’s say you want to make a meme and you need a GIF of your favorite TV show, like Game of Thrones, or your favorite celebrity, like Rihanna or Drake. Memes Maker & Generator is the greatest choice because it has more than a million GIFs from popular TV shows and movies to choose from.

Memasik equips you with the tools to customize a generic meme and make it your own. Easily add stickers, text, and drawings to your memes with one of the most user-friendly interfaces in the industry. The app is constantly updated with new memes, so you always have access to the latest and greatest meme samples.

Using thematic stickers, you may construct a series of memes, and Memasik provides a quick share button for instant uploading to social media. Meme Coins are a form of in-app currency that can be used to promote your memes within the app’s massive user base.

Zombodroid’s original video and GIF memes are among the best available on Google Play. It’s possible to customize the app’s look and feel by altering the font, color, and size of the text, as well as by adding new images and text. The video GIFs can be played backwards, repeated, slowed down, or sped up as needed.

Tenor, the developer of the software, provides a GIF library where you may search for any kind of GIF based on numerous categories. You can make a meme out of any GIF that suits your fancy. The application also lets you adjust things like the GIF’s resolution, frame rate, and text overlays. The reversal effect can be added or removed from the GIF as you see fit.

If you want to spice up your friend images with some memetic humor, Meme Faces is the app for you. Using this software, you can add meme faces to regular photos and captions to turn your friend’s best photo into a viral sensation. If you want to make a comic book-style meme series, you can do it with Meme Faces.

You can use the app Meme Faces to make your own custom memes with the help of a variety of typefaces and stickers that can be flipped. The app’s photo filters can be customized as well. The app has approximately 200 memes spread over three categories. To see the memes you’ve made using the app, head to the My creation tab.

In terms of time savings, Memeto is the best meme-generation software. The program has a large library of stickers, high-quality photos, and meme templates that make it simple to make your own memes. Memes can be made using any of the pictures you have saved. The software also lets you add color to the words of a meme to make it more eye-catching.

Memeto is a meme generator that also produces troll quotes, dank quotes, and inspirational sayings. Because Memeto is open source and free, there is no need to worry about a watermark. On the other hand, the road to meme creation is littered with commercials. You can avoid this by paying for a subscription that gives you access to the premium stickers and disables ads in the app.

All of the apps above are safe to use, as they have all been checked by humans. There is at least one special function in the aforementioned apps that can’t be found in any of the other options on Google Play. I hope you enjoyed this article.