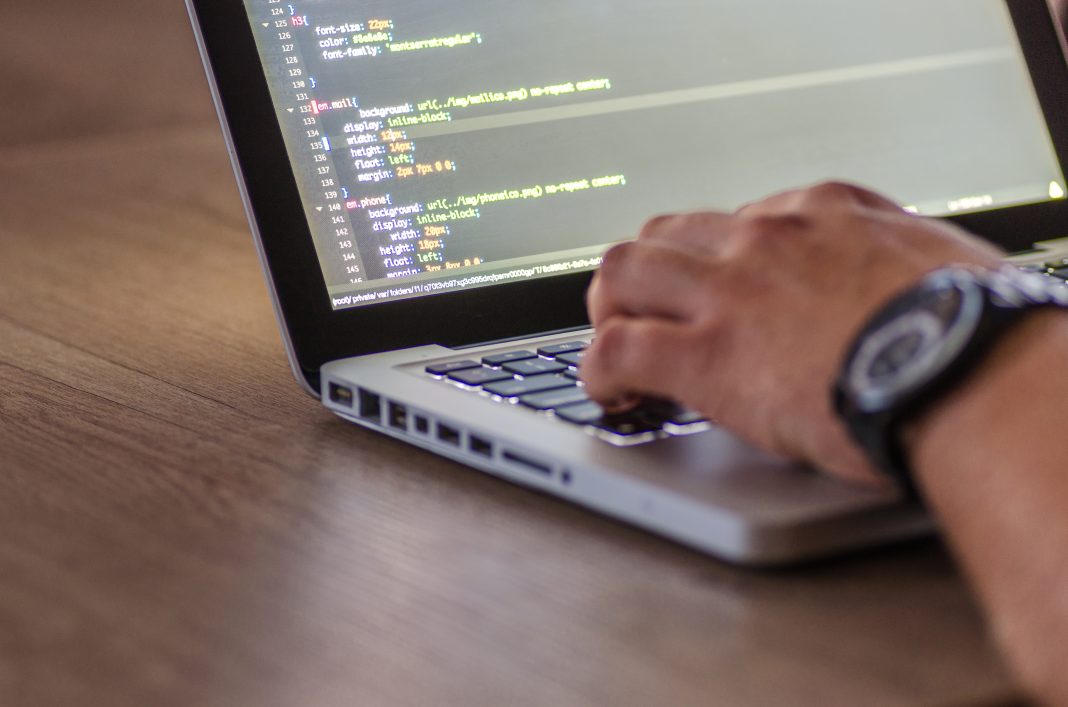 The virtual machine has become the standard for utilising the various advantages of cloud infrastructure. But suppose you could use something other than a virtual machine—something that was smaller, cheaper, and more scalable. Just this is what a Docker does. Docker is an environment for building distributed applications using containers. This article post compares and contrasts virtual machines and Docker containers.

Table of Contents hide
What is a Virtual Machine?
What is Docker ?
How Docker Compares to Virtual Machines?
Operating System Support
Security
Portability
Performance
Conclusion

What is a Virtual Machine?

A virtual machine (VM) is a system that can simulate a computer’s hardware and software environments. In layman’s terms, it allows for one computer to act as several virtual machines. Before the hardware can be virtualised, each virtual machine needs its own operating system.

Docker is a containerisation solution that streamlines the software development life cycle. It’s what holds an application and all of its prerequisites together inside of a container. Docker is simple to pick up and use!

How Docker Compares to Virtual Machines?

Now I’ll go out how Docker containers differ from virtual machines. Well, their operating system support, security, portability, and performance are the key distinctions. Therefore, let’s study each of these terms separately.

When multiple processes from different applications need to use the same OS kernel, Docker containers are the way to go. However, virtual machines are vital if you need to deploy software or a server that is compatible with a number of different OSes.

Another issue is that an attacker who gains access to a single container in a docker cluster can then exploit all containers in the cluster because docker resources are shared and not namespaced. You can’t just grab whatever resources you want in a virtual machine; the hypervisor controls how they’re used.

It would be inappropriate to compare virtual machines to Docker Containers because they were designed for distinct purposes. Docker, however, is preferable to virtual machines because of its lightweight architecture and low resource requirements. Because of this, containers are far quicker to start up than virtual computers, and their resource usage varies with the workload or volume of traffic within them.

The differences between virtual machines and Docker containers are outlined in the table below.