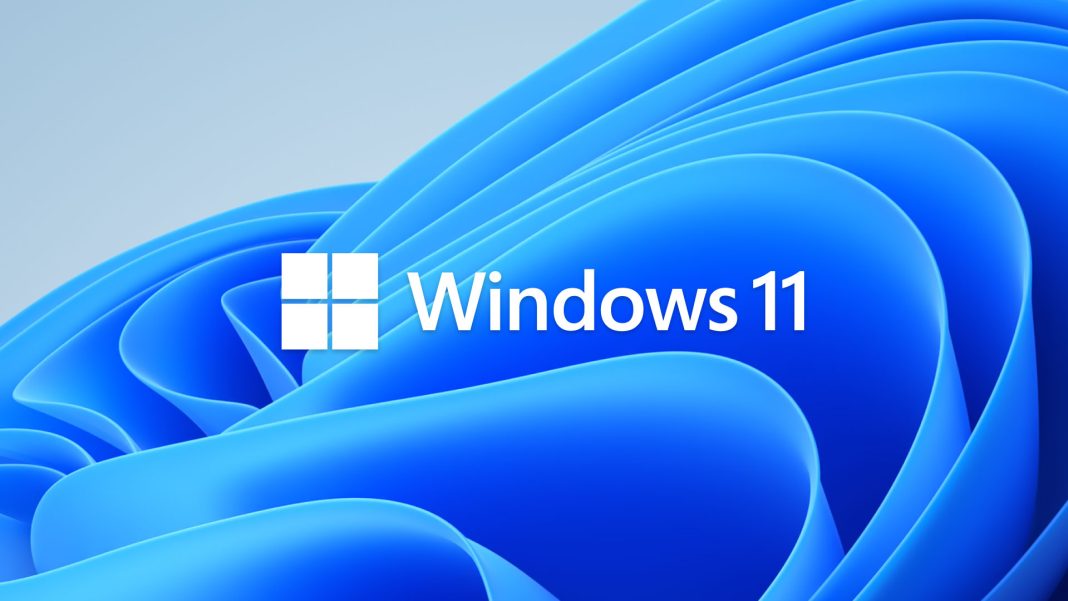 Let’s examine how to split screen in Windows 10/11 to effectively multitask.

Split-screen is one of the numerous Windows hidden capabilities that most users are unaware of. This was something I desperately needed, as my 2-year-old often requests that I play something on YouTube. Instead, I would disagree and hand him one of my old laptops, just to watch him destroy its keyboard. Thanks to the split-screen capability in Windows, this will no longer be the case.

On a more serious note, instead of constantly switching windows, the task can be accomplished by dividing the screen. Let’s now examine how to split the screen in Windows 10/11. Notably, this article describes three Windows split-screen methods:

But first, ensure that Snap windows is enabled in settings:

Now let’s divide the screen into two, then three, and finally four halves.

This is a straightforward matter. Simply hold and drag the window to either side until the split indicator appears.

You can then repeat this process for the other window to divide the screen in two. In addition, you may adjust the size of the divide by dragging the boundary.

However, there is a limitation to how detailed an application can be. I could only accommodate Slack, with the other window taking up more than 75% of the available space.
You can also utilize keyboard shortcuts as an alternative.

Open the window in question, hold down the Windows key, then hit the left arrow key to position it on the left side of the screen. Then, position the second window on the opposite half by holding and tapping. 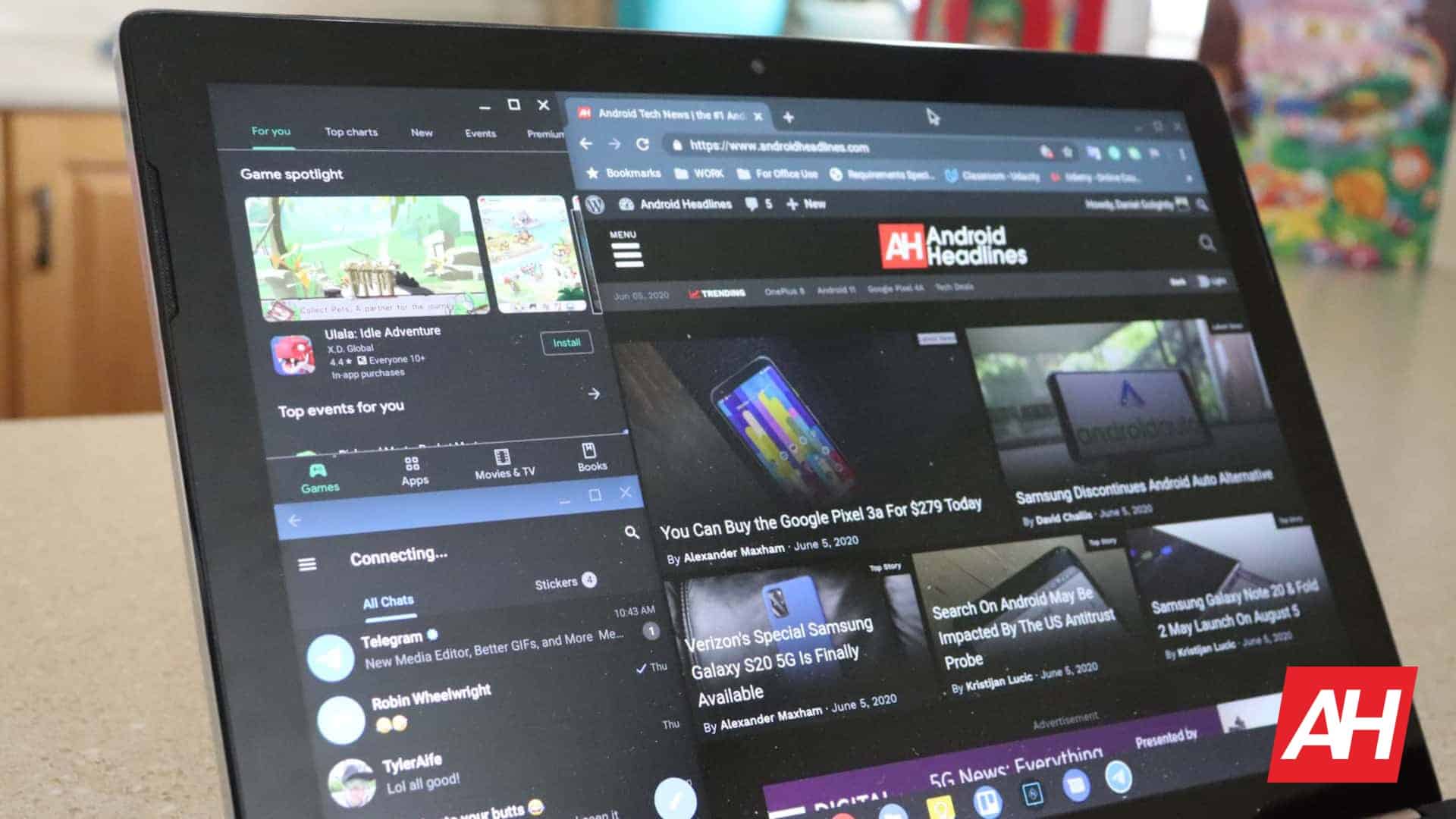 The simplest way to achieve this combination is by dragging each window individually.

Please note that the Windows + Up/Down arrows can also be used to maximize/restore windows.

Therefore, do not maximize the windows you intend to place in corners. Instead, leave it somewhere in the middle and proceed with the previously mentioned key combination. 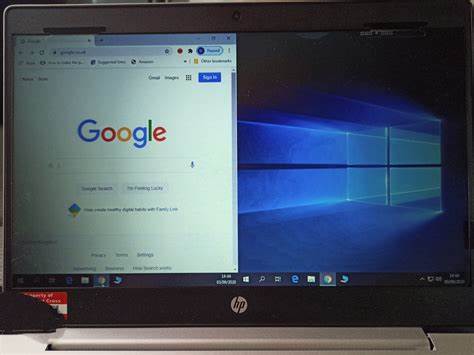 Let’s divide the screen into four sections by dragging each to a corner for the final time. Alternately, we can accomplish this with Windows shortcuts. Please refrain from maximizing any window size. Listed below are the steps:

These were the Windows 10 and 11-compatible methods. The technique described in the next section is limited to Windows 11 users.

On Windows 11, you can select the layout (2, 3, or 4 divisions) by hovering over the maximize/restore button and then successively filling the desired place.

However, you must use the same format for all of your choices. Otherwise, the arrangement will continue to change with each stage, and you will not see the desired final split.

It is comparable to solving a jigsaw puzzle and placing each component individually.

So much for dividing the display into 2, 3, or 4 portions on Windows 10 and 11. Arguably, Windows 11 users can do the task faster without dragging or shortcuts. And it’s terrible that Microsoft prevented those with different hardware from receiving this upgrade. Fret not! There are three techniques available for installing Windows 11 on unsupported hardware.