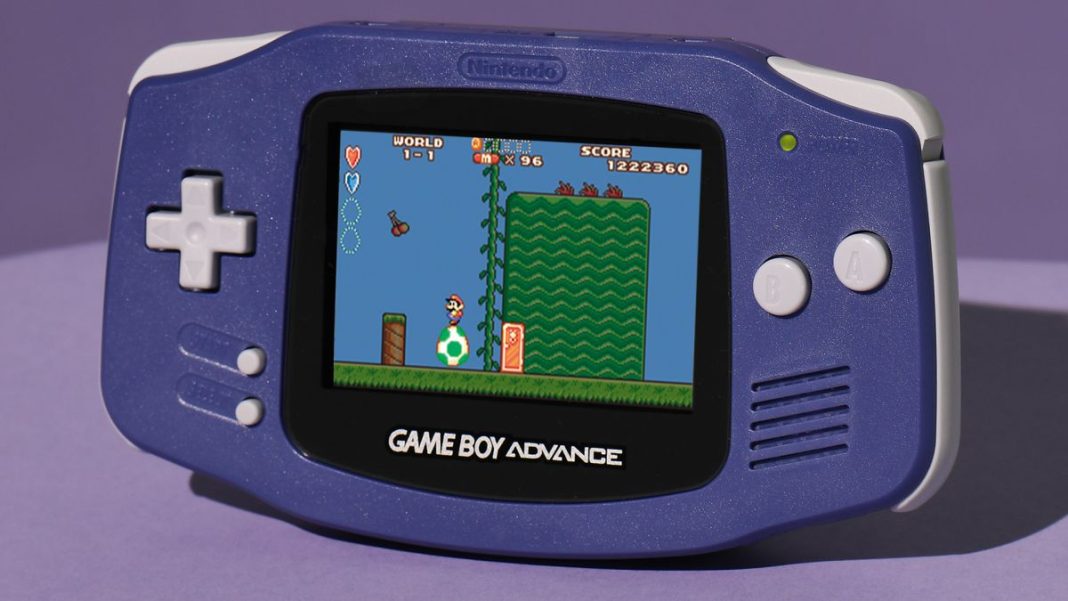 The Game Boy Advance was the first handheld gaming platform, and it fundamentally changed the gaming industry. Since then, numerous advancements have been made, and gaming has become one of the world’s major industries. If you own a Mac, though, you may relive those good old days by downloading and running some top-notch GBA emulators for Mac.

Given that the vast majority of gamers use Windows PCs, finding the best GBA emulators for Mac can be a challenge. But don’t you worry; we’ve got your back!

To play classic Game Boy Advance games on your Mac, check out this guide to the best GBA emulators currently available. This can provide new life to your stale gaming routine while also providing a nostalgic trip down memory lane. 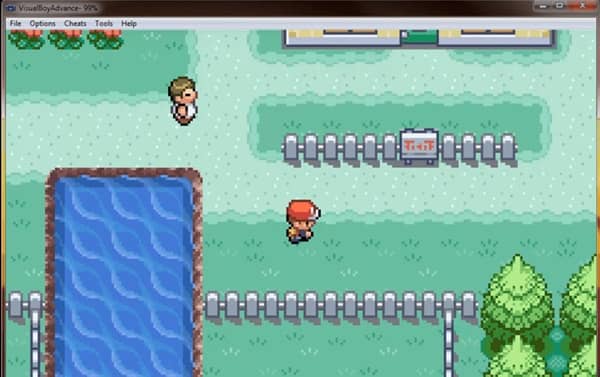 Additional highlights of this emulator include its compatibility with joysticks, printer emulation, save states, and video recording capabilities. To sum up, it’s a fantastic alternative to the Game Boy Advance.

If you’re looking for a good GBA emulator for your Mac and you can’t decide which one to choose, Retro Arch is a great option for you. It’s a great and popular gaming platform with a wide selection of classic titles. There are a tonne of games for the Game Boy Advance and other classic consoles available on this emulator. Plus, you may switch between systems with this emulator, making it a versatile choice.

The emulator has a beautiful UI, with lots of smooth animations and tasteful designs for the menus. The ability to use Advanced Settings is the most impressive aspect of this emulator. Almost every aspect of the game can be changed from the menu. Furthermore, the emulator effortlessly recognises and configures a joystick for use, making its use a breeze. 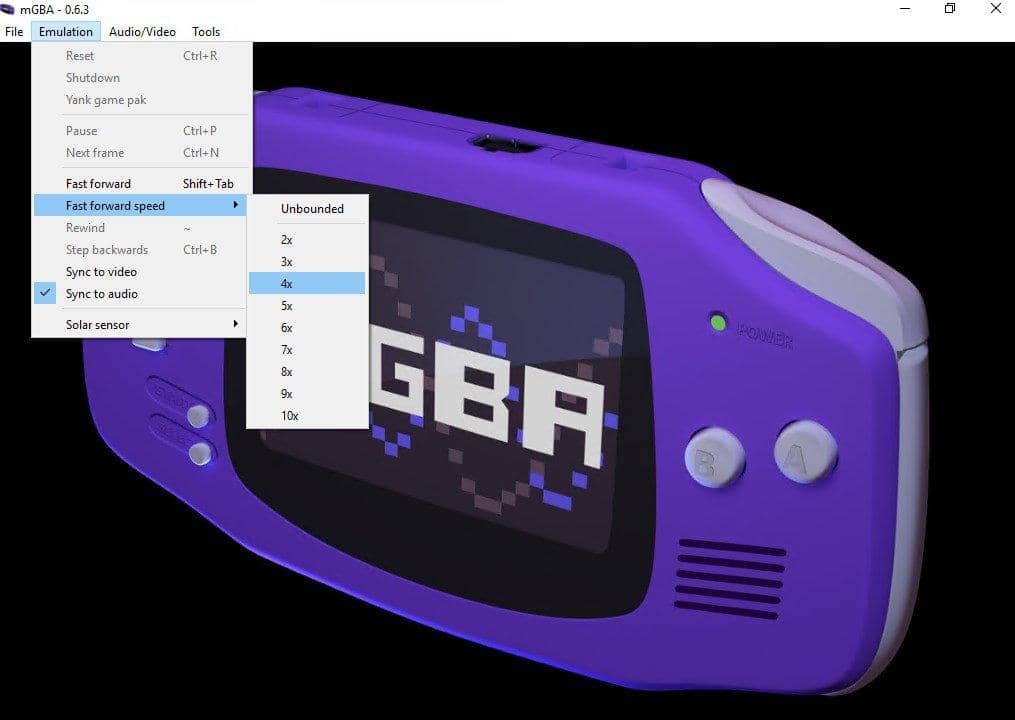 As a multi-platform emulator, mGBA is very similar to Retro Arch, which is next on the list. As a result, you may use a single emulator to play games from a wide variety of platforms. For Mac users, there is a plethora of Game Boy Advance titles available on mGBA.

The cheat code support is probably the best feature of this otherwise feature-packed mGBA emulator. Players who want to use cheats will find this emulator quite useful. mGBA is the greatest option because its user interface is more intuitive than those of the other emulators on the list.

A lot of other emulators don’t get regular updates like mGBA does. mGBA allows you to save and load game states, and it’s compatible with Joystick and USB GamePad controllers. 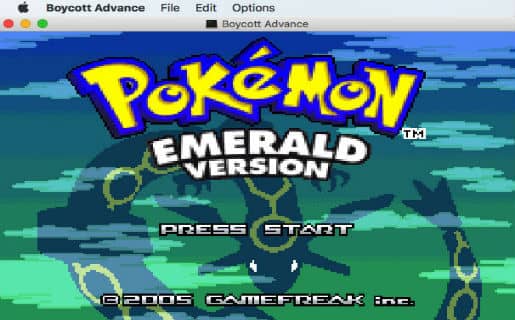 When it comes to Mac-based GBA emulators, Boycott Advance is among the top choices. One of the reasons for this is the extensive game library it offers to its customers. Since the Mac’s CPU performance has been improved, players can expect the smoothest, highest quality experience. When using the emulator, you can adjust the size and angle of videos on your GBA.

In addition to the aforementioned characteristics, a full-screen mode, audio effects, etc., are also required for optimal gameplay. Some newer games don’t work properly with this emulator, and that’s the biggest complaint from its customers. You can alter the game’s frame rate display, screen mode, aspect ratio, and audio settings from the options menu. On the whole, it’s a must-have emulator. 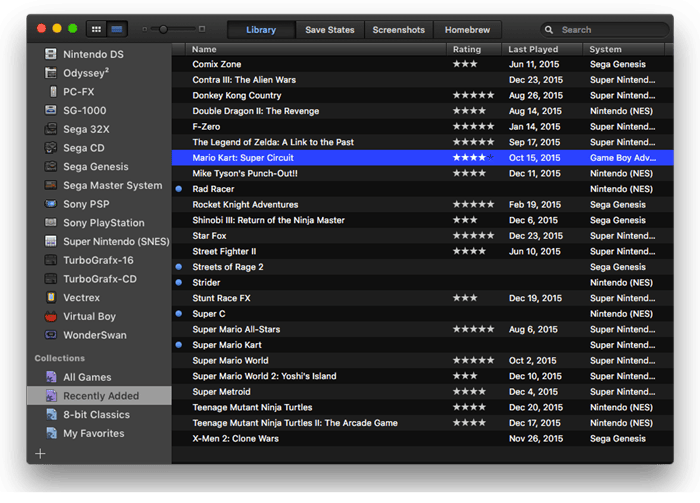 It’s also possible to utilise OpenEMU, another well-liked multi-platform emulator, to play Game Boy Advance games on a Mac. Its intuitive interface is the best aspect of this emulator. The button mapping feature also allows users to connect several controllers.

OpenEMU’s large library of games is a bonus, and the emulator’s built-in alphabetical sorting of loaded ROMs is a nice touch. OpenEMU can act as a stand-in for a wide variety of consoles, including the Game Boy Advance, Game Boy Color, Nintendo Entertainment System, and even the Atari 2600.

You can play games from a wide range of systems with just one emulator. Customers have voiced concern over the possibility of the emulator shutting down unexpectedly, but this is unlikely to be a big issue for the vast majority of users. Hence, you should check it out thoroughly.