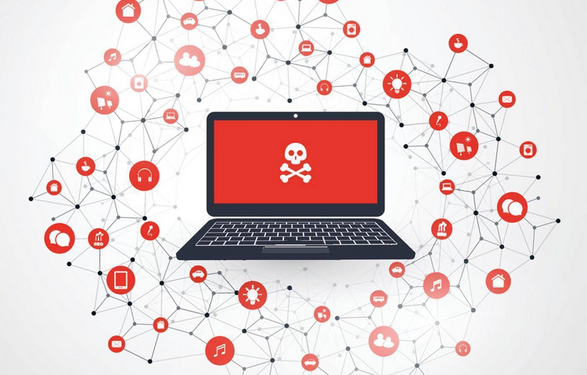 TeamTNT, discovered by researchers at Trend Micro, is a botnet that is presently harvesting credentials for Docker containers as Botnet is updated to steal docker and AWS credentials. In order to mine the bitcoins, TeamTNT hacks into the systems through the vulnerable Docker APIs and installs mining software. Not only does it earns cryptocurrencies, but steals AWS credentials as well.

Botnet team known as TeamTNT, is modified to steal account details for docker in victim’s servers. And is also a cryptocurrency-mining botnet that exploits vulnerabilities in Docker APIs to infiltrate its victims’ machines. In the middle of 2020, researchers at Trend Micro discovered it and described how it took advantage of vulnerable Docker APIs to get access and install cryptocurrency mining software.

It uses the host’s (individual or company) AWS credentials to get access to the network, and then spread to other computers to install cryptocurrency mining software and make more money. In addition to bitcoins, TeamTNT became the first botnet of its kind to steal AWS credentials.

“We took a much more refined approach to developing this script. More than that, the samples were well-written, function-organized, and given descriptive names. And there were no longer infinite lines of code.”

Since there are extra benefits to compromising Docker’s credentials, Alfredo Oliveira recommended that the users implement firewalls to limit port access in addition to employing secure passwords. Because Botnet is updated to steal docker and AWS credentials. Closing unused ports and restricting access to only authorised users has proven to be an effective defence against botnet assaults in the past.

The Ultimate Guide to Cryptocurrency Mining for Beginners