iPod Creator Warned That Zuckerberg’s Metaverse Can Be Bad 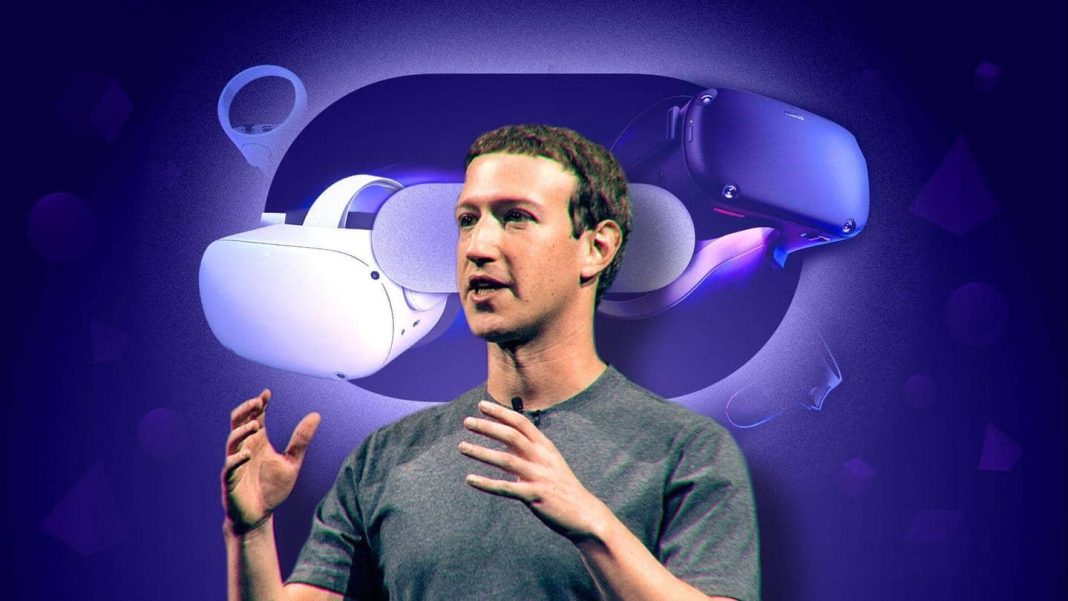 One of the most prominent opponents of Mark Zuckerberg’s plans to build a metaverse is the iPod creator, Tony Fadell.

Fadell expressed fear that Mark’s metaverse construction could have serious repercussions for interpersonal relationships. Consistent with the concerns of many mental health professionals. This finding suggests that prolonged use of virtual environments may have undesirable outcomes.

Zuckerberg’s Metaverse Can Be Toxic World

Mark Zuckerberg has described his metaverse as a more exciting amalgam of gaming, social networking, AR, and cryptocurrency. He sees the metaverse as the natural progression of social media. But many scientists are sounding alarm bells about the dangers of his such ideas.

The most recent bomb to be dropped was created by zuckerberg’s metaverseTony Fadell, creator of the Apple iPod and lead developer of the first three generations of the iPhone. 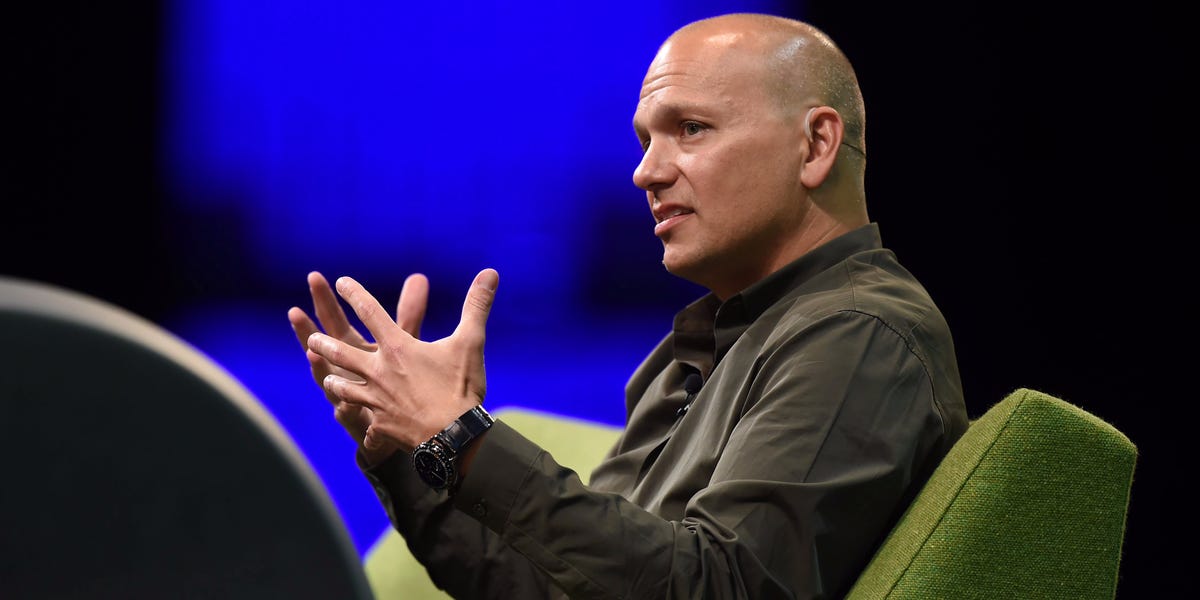 “IF YOU PUT TECHNOLOGY BETWEEN THAT HUMAN CONNECTION, THAT’S WHEN THE TOXICITY HAPPENS”

Even PlayStation designer Ken Kutaragi and other mental health professionals have raised alarms about this. He asked,

“You would rather be a polished avatar instead of your real self? That’s essentially no different from anonymous message board sites.”

It’s possible that a person’s well-being may suffer, if they were forced to confront reality after living in an idealised bubble. Attaching a VR headset to one’s head all day can have a negative impact, on one’s ability to interact with others.

A video of Zuckerberg demonstrating the use of specialised hardware in his Project Cambria metaverse has just been posted. Despite the thrill it may provide at first, experts warn that doing so is ultimately risky.